The Ballad of the Clairvoyant Widow

Slow, slow as a fish she came,
A green angel swaying branches.
The wide streams go their way.
She went in slowly, and found him.
She watched the river wind itself away.

Everything undoes itself.
He woke with mountains in his knees.
She saw her father shrinking in his skin.
She thought a bird and it began to fly.
The light cried out, and she was there to hear.

The wings have fallen off. The arms too.
It was as if she tried to walk in hay.
Once she knew how to run.
She came to the western river,
breathed as if moving a hand toward a candle.

My bookshelves include collections of Christine Gosnay, Michelle Brittan Rosado, Theodore Roethke, and, Russell Salomon. I pulled quickly, trying not to think too much. The title is also found, from Roethke.

Karen Greenbaum-Maya believes that if you want to hit someone with a fish, you should just hit them with a fish, unless you don’t have a fish. 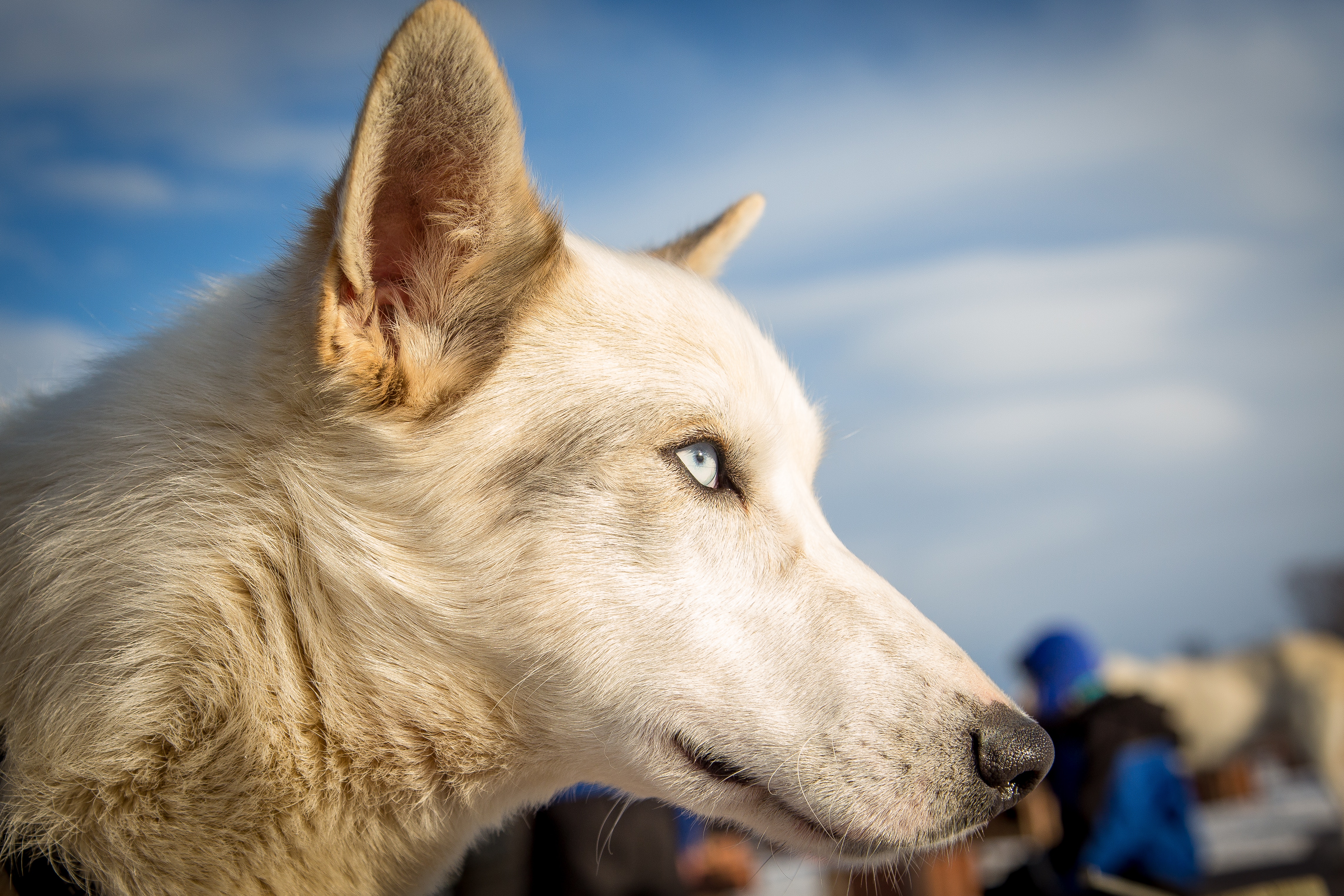 GIFTS OF THE WHITE DOG

when White Dog sleeps, paws curled, tail outstretched
digs a hole in your garden
then these acts do not signal a breakthrough
then White Dog foretells death

METHOD:  It is mostly a sense of hearing something present but unintended, hearing words from a language I speak but that is not often spoken.