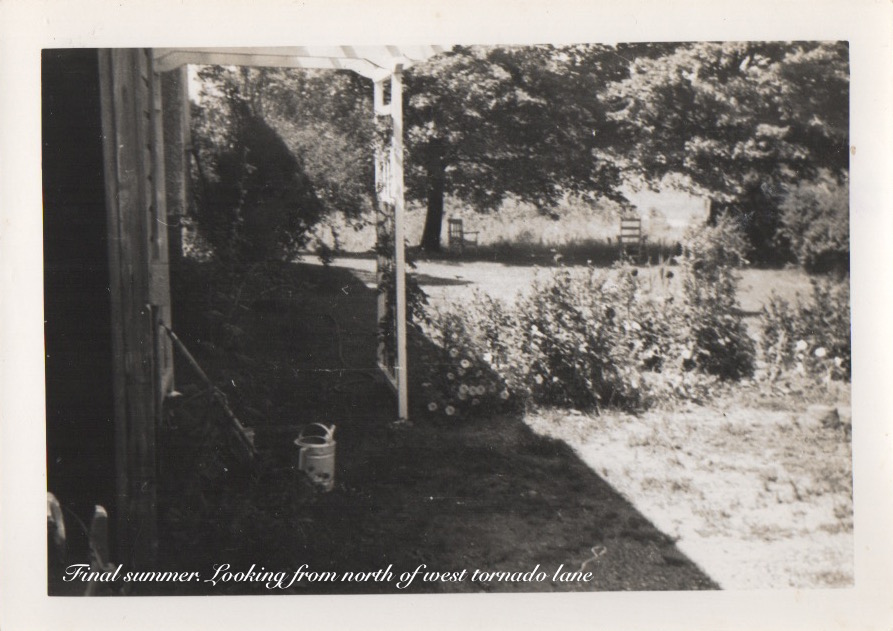 Method: For “Final Summer” I added  the text I found on the back of the photograph. The photos’ indistinct subject struck me, why would anyone photograph such a scene? Turn it over and it becomes more clear. Sometimes we can’t recognize value until something is lost.

PJ Wren is a scientist and writer from Kensington, Maryland. Her poems have appeared in The Lake, After the Pause, and Plum Tree Tavern.