RUBY SLOTS (WHEN THE OTHER WOMAN IS MACHINE)

I had a vision this message would find you.
I had a vision these lawyers don’t charge.
Problems? A natural solution to fight against—
The #1 thing you can do for yourself in these crazy times.

My Body Misses Your Tongue?? Erica
Find Love FREE & Fresh [though] Incredibly tricky
in the jungles of yesteryear violence
You +35 Hot pictures—We challenge

& seek Just confirmation.
For my hard-ons Erica I’m_Very_Horny
&I_wannna_do_bad_things_with_you Erica
Can We Be Friends Finally?

You & the 50 other women Come to Play
Get Zippy, Erica Why_aren’t_you_Here?
Is 1 Mistranslated Word In The Bible Killing You?
To think the biggest Democratic cover-up is God

Spam folder of my Gmail account linked to my Facebook that was hacked a few months ago.

Rachel Stempel is a queer poet and MFA candidate at Adelphi University where she also teaches. She’s currently larps as a Long Island townie. 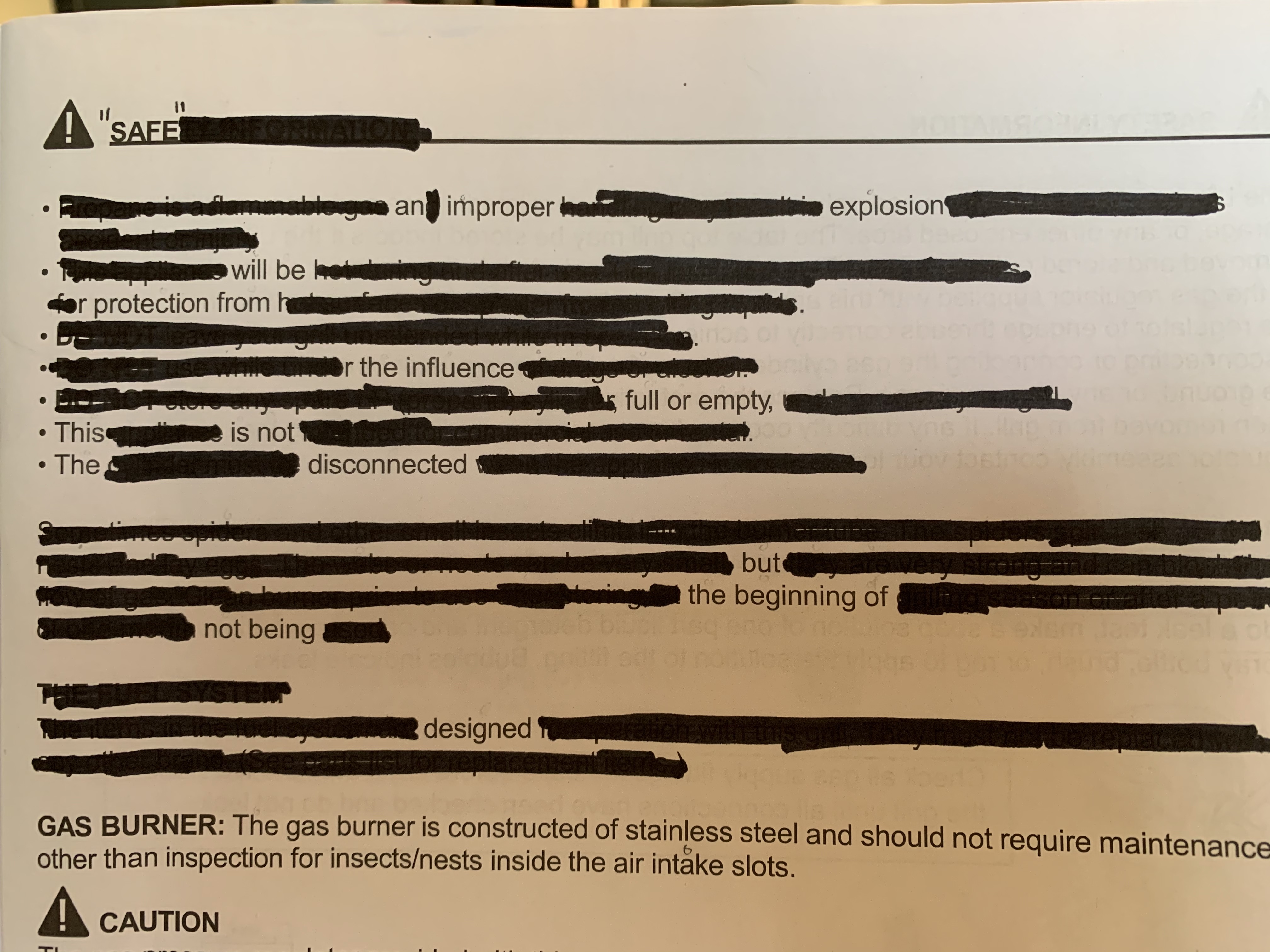 Matthew Daley has written commercials, documentaries, graphic novels, and the recent collection The Poet’s Guide to Basketball. He has taught every level from 5th grade through graduate school, always finding ways to sneak great poetry into his curriculum. He’s a father of three, husband of one, and a terrible singer/dancer who tries to turn many of his moments into a musical. His poetry can be found in 34th Parallel Magazine, Neologism, Detritus, The Cabinet of Heed, and The Green Light.

there’s something unbroken, romantic, about a building
condemned unto the east again. all that space,
a summer’s empty room.

inhabiting a body is easy:
it fills with alabaster wool…it wraps my ribcage
rail by rail. but living in one?

masochist. acres of joints, all the secret valleys of my wrists, ankles-
unfilled. drunk, pray, awake- next morning deals celestial vail.
the wrinkles of the road keep returning from the dead:

call it a tendency to forget, denying how they have been.
that self-defeating heart reaches to the pure,
makes an even face of things false and true.

i’m not leaden tonight:
only the crow lost in fleeces,
recordless. is this how to feel?

This found poem combines phrases from “It sifts from Leaden Sieves” by Emily Dickinson, and “Sad Girl’s Drinking Ghazal” by Hannah Cohen. I used the cut-up method to elucidate a new feeling of “settling emptiness”.

Shruthi Shivkumar, 19, is learning to lean out of her comfort zone. She is an undergraduate at the University of Pittsburgh, double-majoring in English Writing and Neuroscience. 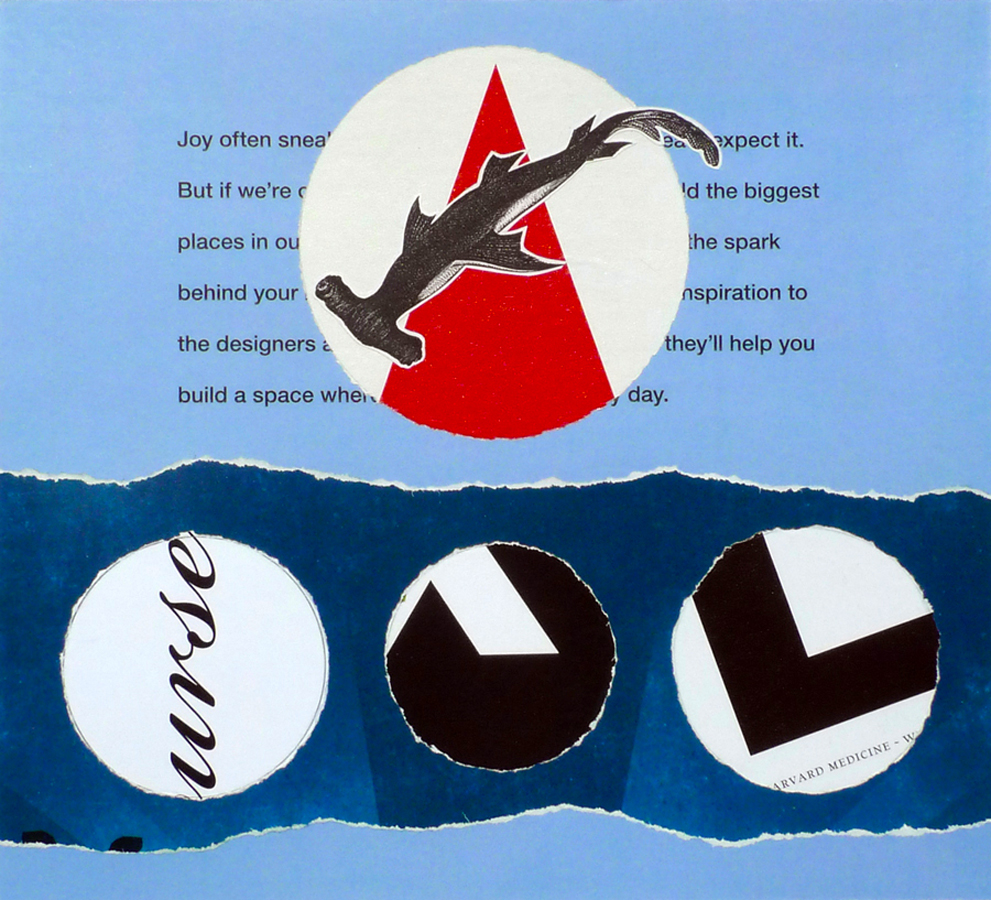 Office in the Closet of the Storm 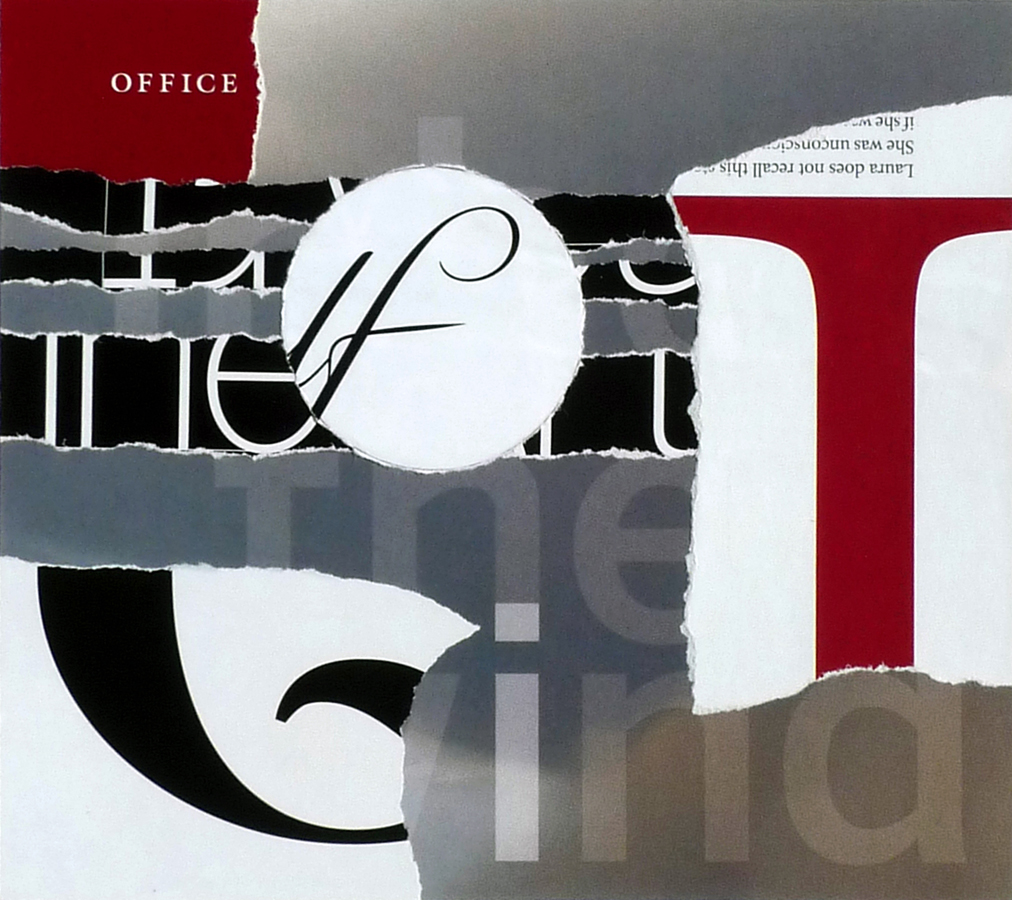 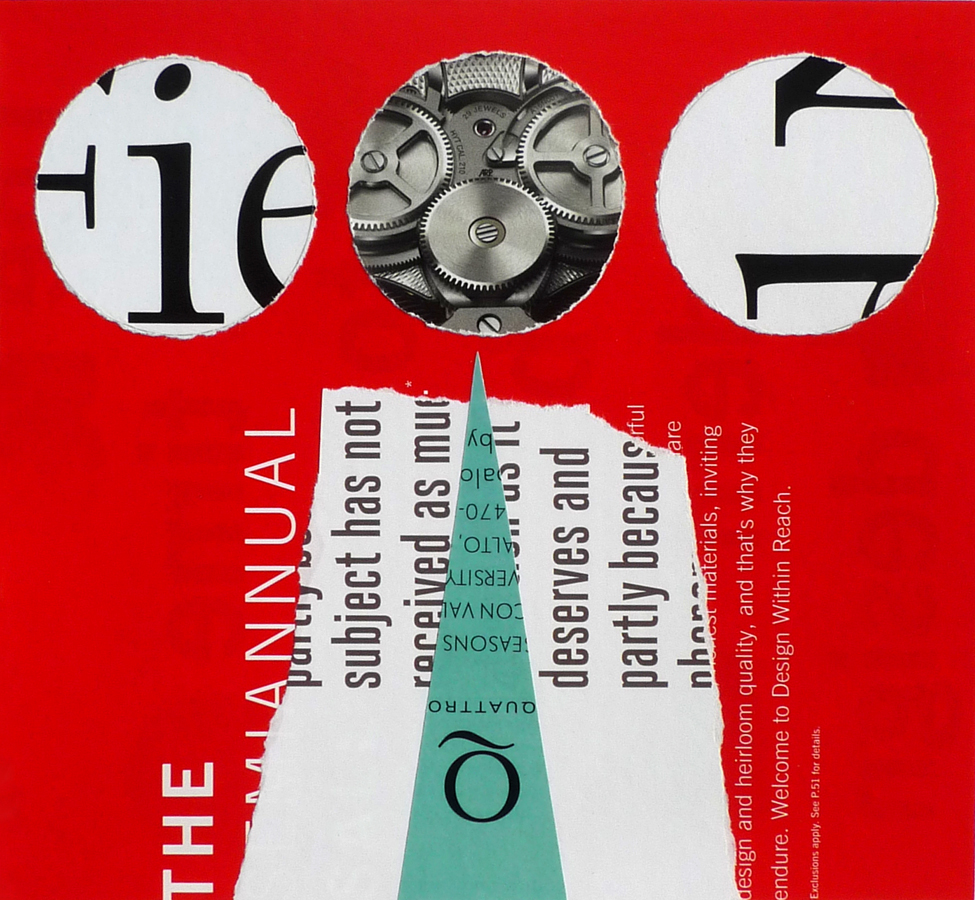 Cherie Hunter Day’s collages have appeared in a variety of publications including Blue Mesa Review, Empty Mirror, Sonic Boom, UnLost, and Otoliths. Her most recent book of micropoetry is for Want (Ornithopter Press, 2017). 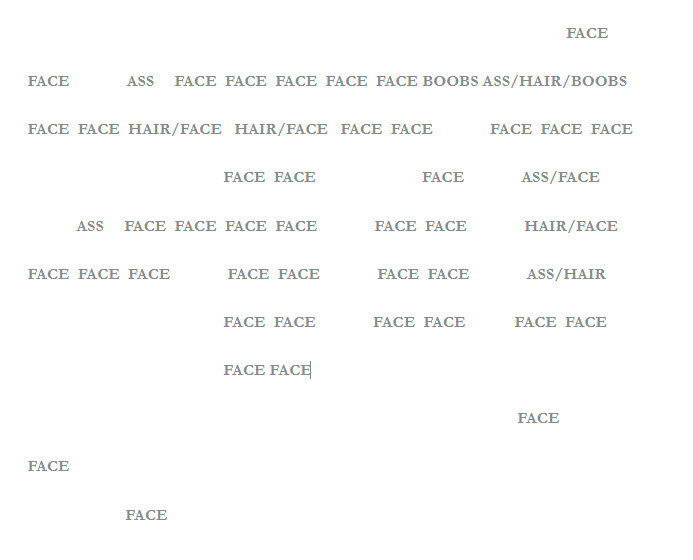 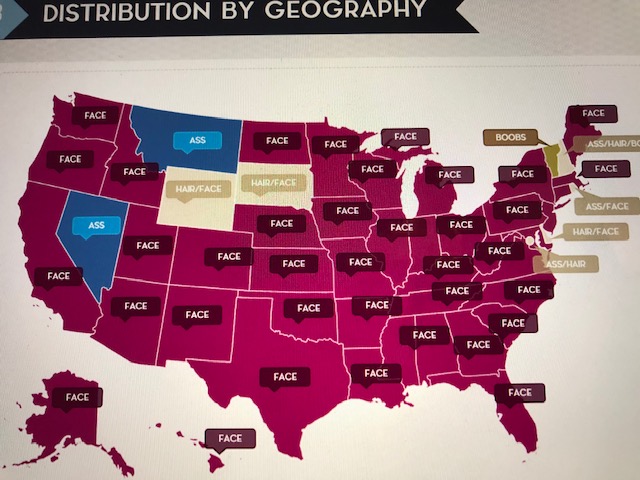 I found this map online, and took a photo of it for posterity and hilarity, but I can’t for the life of me remember where it was online. 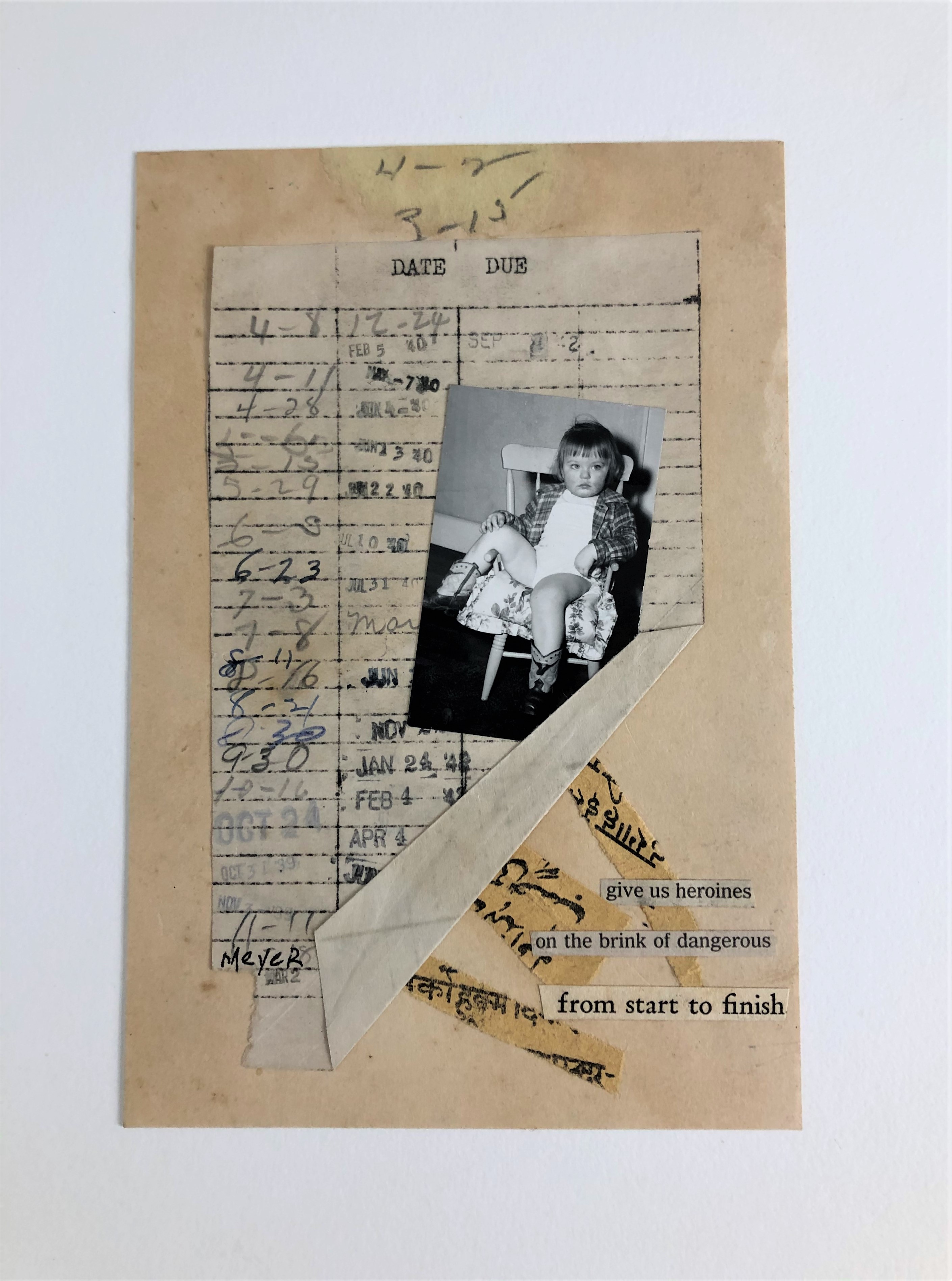 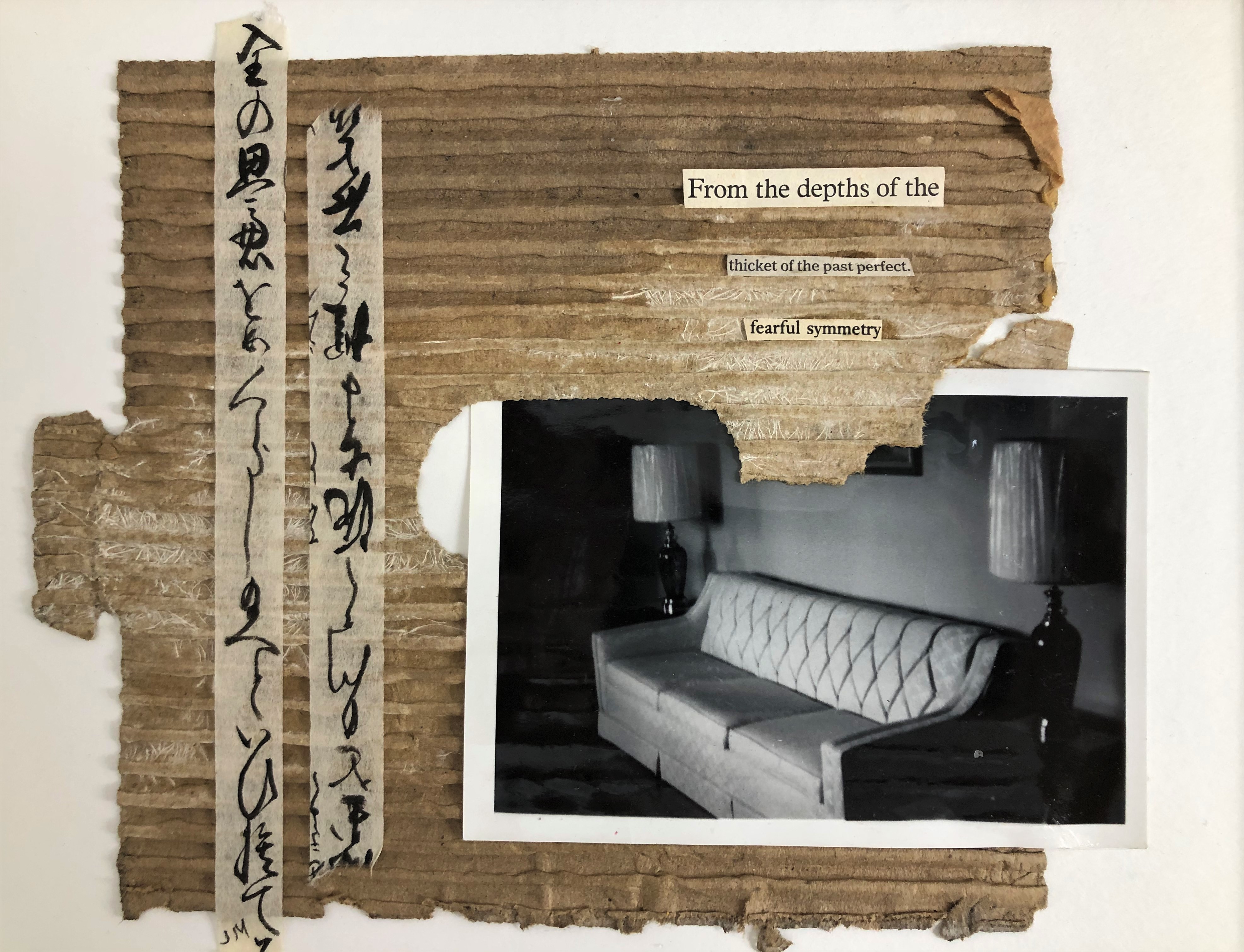 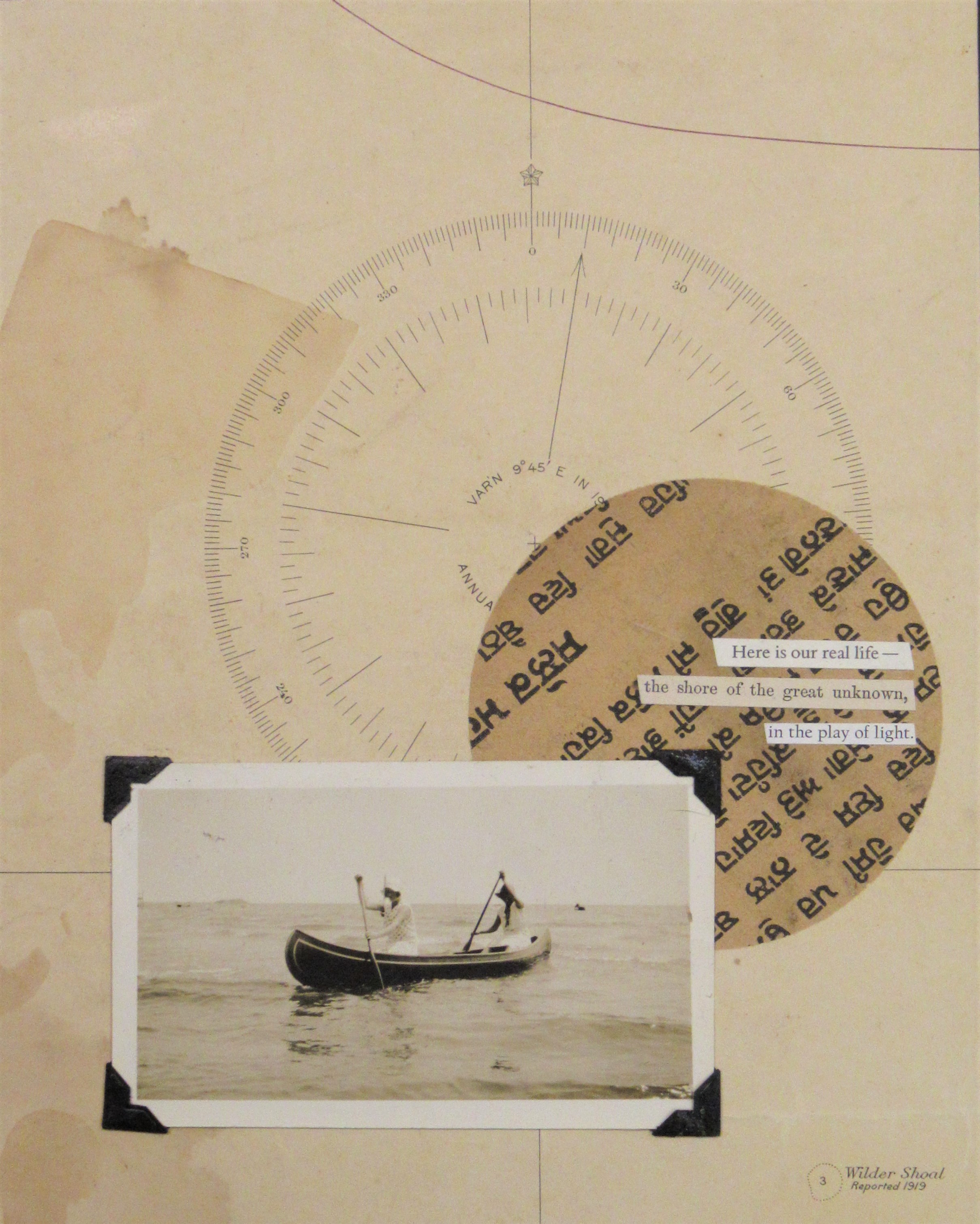 Paper is our inanimate skin. It bears the evidence of our hand, the images of our selves. Photographs capture moments in forgotten stories. I add phrases cut from old books and letters (bought in junk stores or on eBay) to capture the imagined facts or emotional tone of the photograph. The resulting cento is in haiku format, which mirrors the brevity of the photographed moment and the fragmentary nature of the imagined story. Paper in a foreign language reminds us that we can never know the whole story. Torn and incomplete pieces of paper suggest the selective but persistent nature of memory.

A Song of Sickness and Healing

There was no cry of hawking girl. Ephesus says: even marble
turns to chalk. I would show you the invisible tokens of sorrow

and joy—grief-scars and love-scars. Show me how ruin makes
a home out of hip bones. They will touch the bark and feel each

age of the tree fly undisturbed into them. Happy prints of an invisible
time are illumined. I wanted a scar just like my father’s, bold

and appalling, a mushroom explosion, that said I too was at war.
As though life were more convincing resonating like a blade.

Who knows whether the sea heals or corrodes?: what the sun burns up
of it, the moon puts back. Wind in the cottonwoods wakes me to a day

so thin its breastbone shows, so paid out it shakes me free of its blue dust.
I never knew I was also a lamp — until the light fell out of me,

dripped down my thigh, flew up in me, caught in my throat like a canary.
It goes without saying, it stays without saying wind, spirits, tumbleweeds, pain.

Everyone wanted to be soft cooing sympathies. Any message would do,
you say, tiny jeweled tears permanently etched in the corners of your eyes.

I wanted to write about sickness / healing. I created this cento from fourteen poets, in a modified sonnet. Each line is used in a way other than how it appears in its original poem.
“Plague” by Leslie Cross
“As If Made from Blue Legos” by Susan Firer
“Scars” by Richard Jones
“A Little Closer to the Edge” by Ocean Vuong
“Half Omen Half Hope” by Joanna Klink
“A Plagued Journey” by Maya Angelou
“Scars” by Truon Tran
“Risk” by C.K. Williams
“Plague of Dead Sharks” Alan Dugan
“Healing Improvisation of Hair” by Jay Wright
“My Brother My Wound” by Natalie Diaz
“Healing Gila” by Lawson Fusao Inada
“In the Hospital” by Chen Chen
“The Mummy” by Jessica Hagedor

Lynn Finger’s poetry has appeared in the Journal of Compressed Arts and Ekphrastic Review. Lynn is one of the founding editors of the journal Harpy Hybrid Review. She mentors writers in prison.

…….. is getting more and more intense.

stretches a night void of

In these erasures, these are poets whom I greatly admire and respect. I attempted to bring out a side of them usually not seen, a humanity and a humor which is within them.

R. Bremner is often a human being.