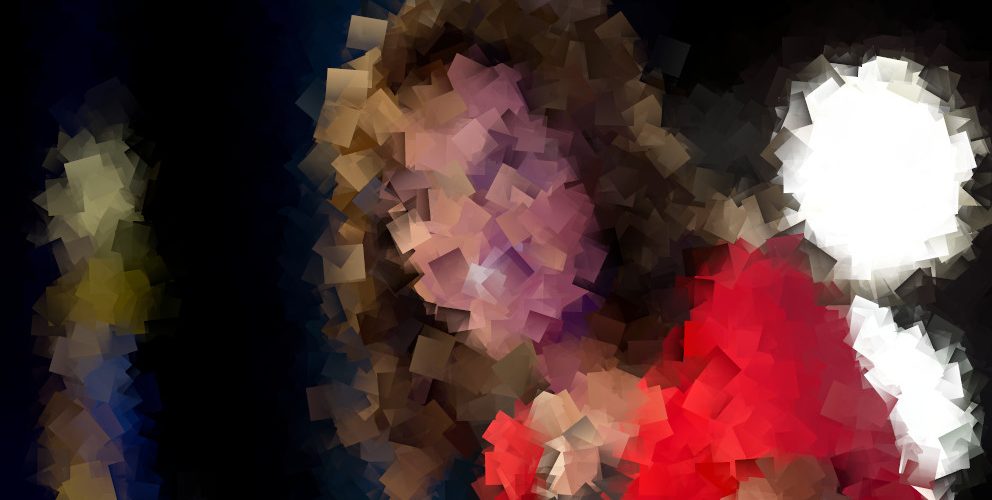 They Have the Same Political Accuracy
as Suicide Vests

You farm families and teachers and teamsters
and cops and cooks!
We don’t sit on our thumbs this time!
You rocking rollers. And holy rollers!
What are you thinking when you’re inducing
and seducing them with a gift basket
of teddy bears and soccer balls?
You teachers, staff, police, and chefs!
Are you ready for the Commander-in-Chief
to work our warriors and take off their Isis asses?
And the Holy Sacraments!

When one of our own is being crucified,
we did not see this thumb of our hands,
is it true?
When one of our own is falsely accused
of the hip accusation of the day,
wrongly accused of ass being assaulted,
this time I do not sit on my thumb,
is that right?
You roll and holy giants!
You download videos. And holy videos!

And I’m like oh man look,
me I call him up front,
and he’s holding the poster and I’m looking at it.
He doesn’t trust Americans to even change
our own lightbulb of our own choosing
and he’ll trust a death cult
in a world full of sprinkly fairy dust,
blown from atop his unicorn
as he’s peeking through a pretty pink kaleidoscope.
And I look like a man. I look like,
oh, I know him to the opposite side.

Well, and then, funny, ha ha, not funny,
but now, what they’re doing is wailing.
Now what they do is terrified,
they have triple the amount of fingers
pointing right back at them.
Now some of them even whisper, because
they will not be able to escape from the sauce.

So troops, hang in there, because
help’s on the way because
he, better than anyone, isn’t he known
for being able to command, fire!
Someone is not known to be able to command
because he is someone, in a world
full of flattened fairies flaming from his unicorn.

And we did not see this thumb of our hands,
when one of our crucified,
falsely accused of what the charge is
in the hips of the day. Right?
Haha. It’s not funny, Holy Roller!
Give me a break!
Let me rest! Forgive me!
Paraphernalia everywhere.

Excerpts from a speech by Sarah Palin 1) in verbatim transcription; 2) machine-translated into Persian, Korean, Arabic, or Russian, then back into English

David P. Miller’s collection, Sprawled Asleep was published in 2019 by Nixes Mate Books. His chapbook, The Afterimages, was published by Červená Barva Press.