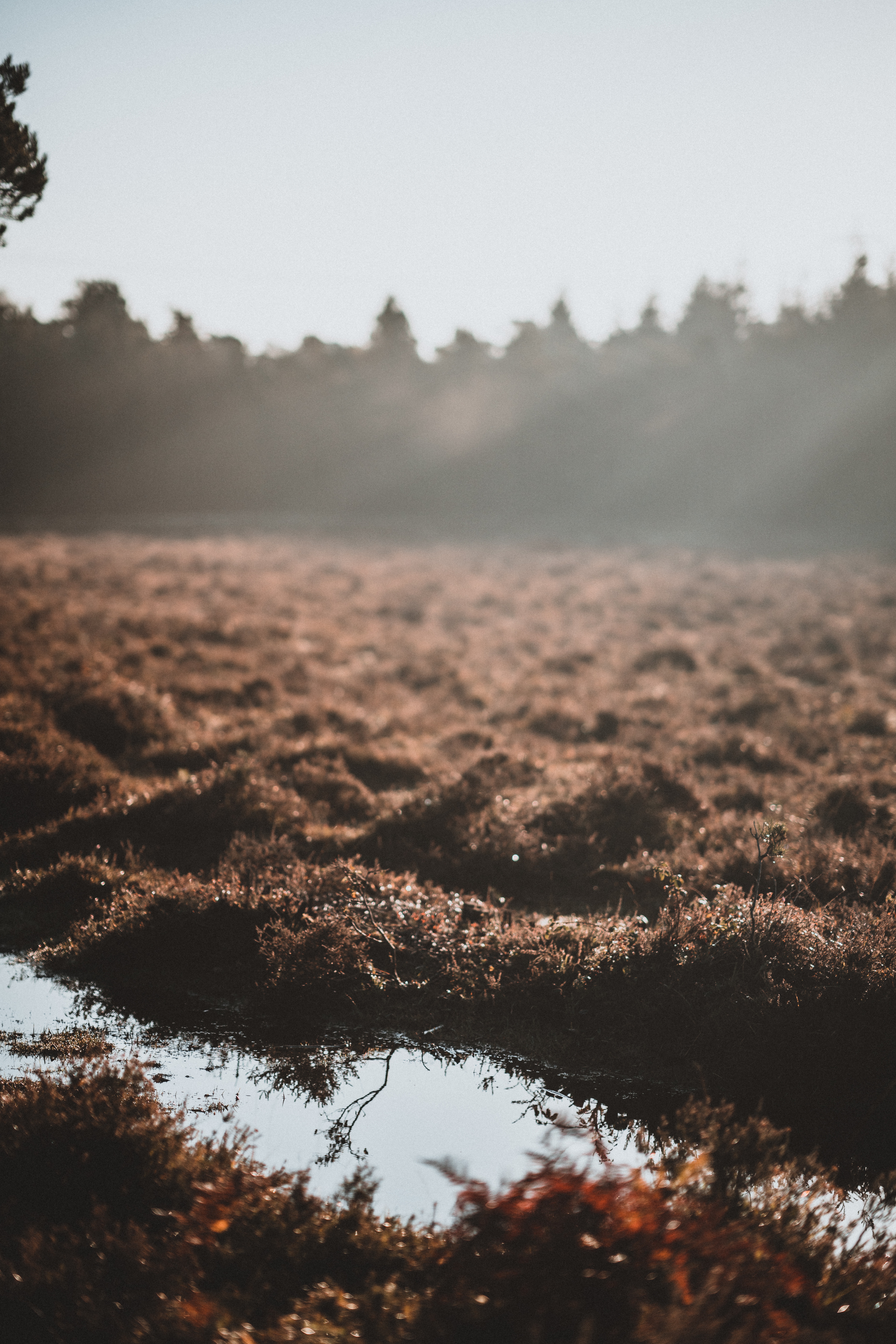 MY LIFE BY WATER

I rose from marsh mud.
I knew a clean man
I married
in the great snowfall.

Consider at the outset—
I am sick with the Time’s
tradition.

Keen and lovely man,
alcoholic dream.
I lost you to water, summer.

Now in one year
my life is hung up.

July, waxwings
hear
something in the water.

Along the river,
the graves—
traces of living things.

Source & Method
I constructed this poem, including the title, using only the titles of poems listed in the Table of Contents from the following book:

M. Stone is a bookworm, birdwatcher, and stargazer living in the foothills of the Blue Ridge Mountains. Her poetry and fiction have appeared in San Pedro River Review, UCity Review, formercactus, and numerous other journals.

If I were an artist, I should paint a picture
of a woman upon her knees. The poet’s lay
is sweeter, and the artist’s brush is truer.

The hundreds of frail, light-hearted, light-minded
girls who flit about, petted and fondled and given
big sticks of candy—such cases are considered freaks.
(Women seem to be the great sufferers in this respect.)

Beware of a flirt: her love is a snare.
Her steps lead down to hell; let her grope her way
in semidarkness. Think only upon God and of a hope
beyond the last dim star.

Husbands, love your wives. You are the warden,
polished seducer. Do not make her your legalized slave
lashed by wiggling spermatozoa.

Marriage is a lottery: the devil has taken it
as his best card. Wife, your future happiness
is endangered. Many a young bride has awakened
as from a horrible nightmare: she had married
a big, impudent, unconquered baby.

Do not worry over your self-willed boy.
He is submissive as a lamb, lies prostrate in the dust.
If he has weak places (and who does not have them?),
engender bondage and place mankind in a strait-jacket.

You had better watch the actions of your husband,
your more comely-faced sister. The “troubled sister.”
You should have begun a year ago.

Do not break that precious alabaster box.
Do not giggle and gush that devilish,
slimy, deceitful free-love doctrine.
The time has arrived, thank God:
Society is SAFE. You, more than men,
are the ones to keep it thus.

No, no, you are not a ruined girl;
the girl does not deserve all the blame.
Joy and happiness are your just heritage.

Woman’s suffering is real.
At a place called Hell Gate, where the river
runs like a mad horse to the sea, she will be speechless,
and then she will disappear forever.

Method: The book which is the source of my poem was published in 1921 and meant to be a guide for couples and families addressing various aspects of sexuality, the roles of husband and wife, and raising children. When I first flipped through it, I found myself laughing at the antiquated expectations the author described for women almost one hundred years ago. But as I read more, particularly passages about “ruined women,” I felt that the book offered an excellent source for found poetry, particularly when it seems that today, our culture often seems to be taking steps backwards in supporting equality for women, instead of moving forward. With the poem, I wanted to convey the heavy burdens placed upon women by society, by their parents, and also their partners. I chose passages I considered startling but also poetic and tried to weave them into a coherent story, with the narrator first explaining what he considers to be a woman’s place, and then the ruin she will come to if she dares step out of those narrowly defined boundaries.

M. Stone is a bookworm, birdwatcher, and stargazer who writes poetry and fiction while living in the foothills of the Blue Ridge Mountains. Her poems have appeared or are forthcoming in SOFTBLOW, Calamus Journal, Amaryllis, and numerous other print and online journals.