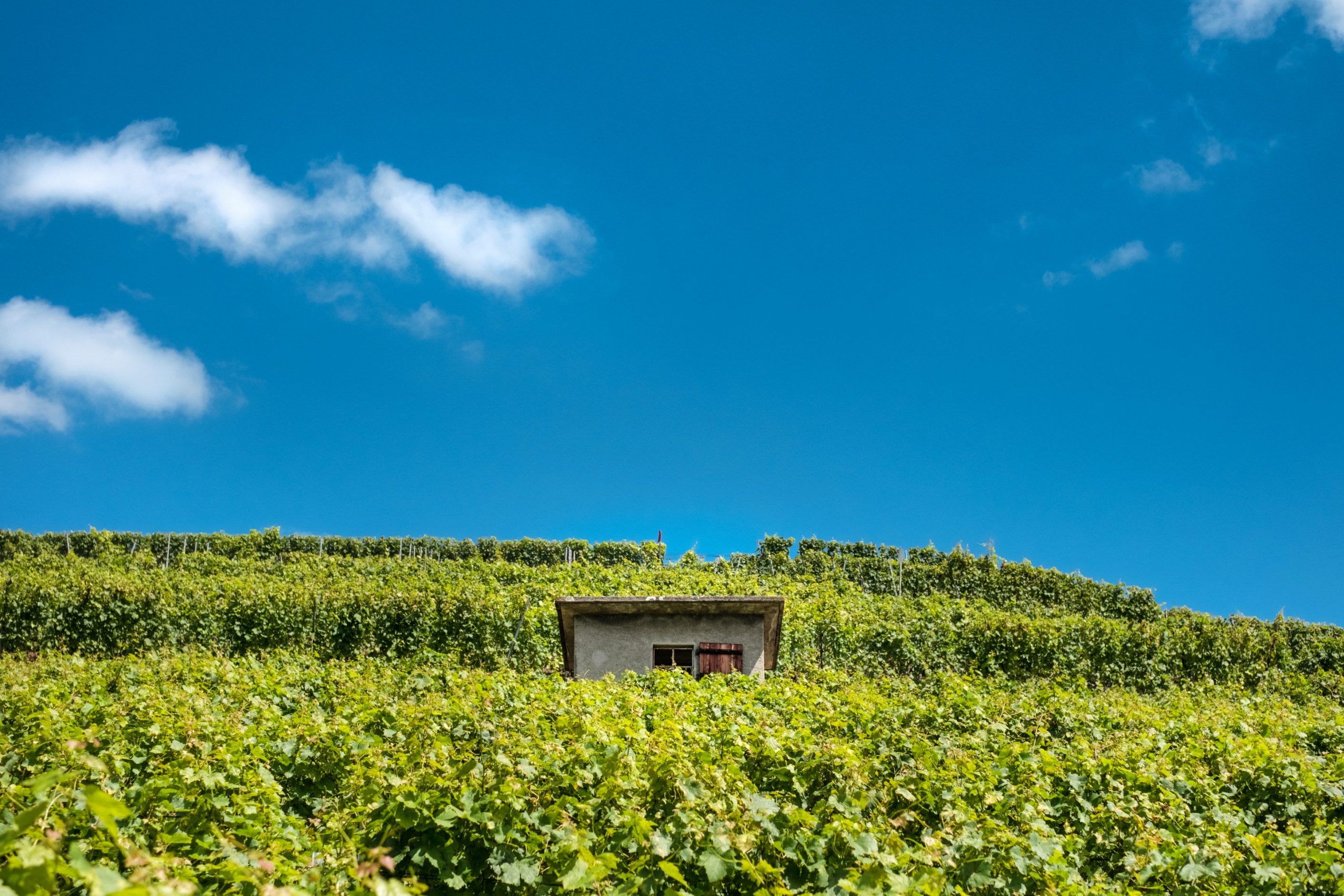 Where there’s water, there may be mink.

If there is no pond, beavers will create one.

We greatly appreciate our partners

but few ecosystems are this simple:

This evergreen is red.

the alpha male is the chorus leader.

When the weather gets foul

the alpha female will snap and snarl.

that over many millennia

The pack is the nucleus.

A pack can be as few as two.

Nick Fuller Googins‘ fiction has been read on NPR’s “All Things Considered,” and has appeared in The Southern Review, Ecotone, Narrative, ZYZZYVA, and elsewhere. In his non-writing time he installs solar panels, tutors, and plays trombone in an activist street band.