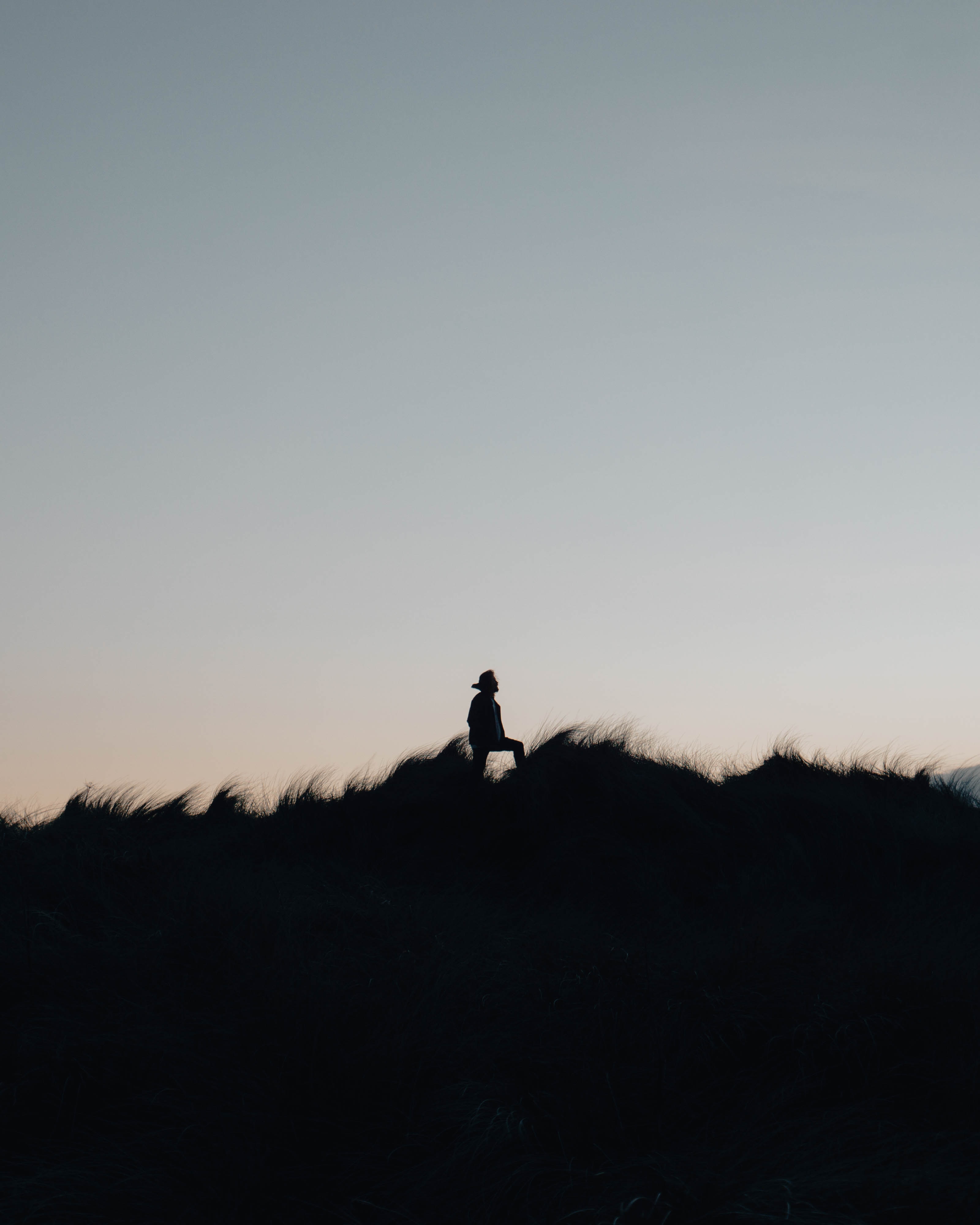 What do you say to people when they ask you
how it feels to lose Everything?

When every planet in your solar system
has exploded?

I was half in one place, half
in the other like I’d turn
sideways and disappear, like I was
supposed
to disappear

And when I knew
I was going to be okay
It was a huge realization.

I was the only one
brave
and crazy enough
the only one with enough arrogance.

I was going to be okay.
But I was also something
less

It was a beautiful and ugly thing

This poem is from The Absolutely True Diary of a Part Time Indian by Sherman Alexie. It’s a moving book, and the pain of the protagonist and those around him is something beautiful in it’s own right.

Rosalie Krenger is an emerging Kansas writer who’s work has appeared in publications such as The Tin Lunchbox Review, Quivira, Tittynope, and Down in the Dirt Magazine. She currently works at Emporia State University.