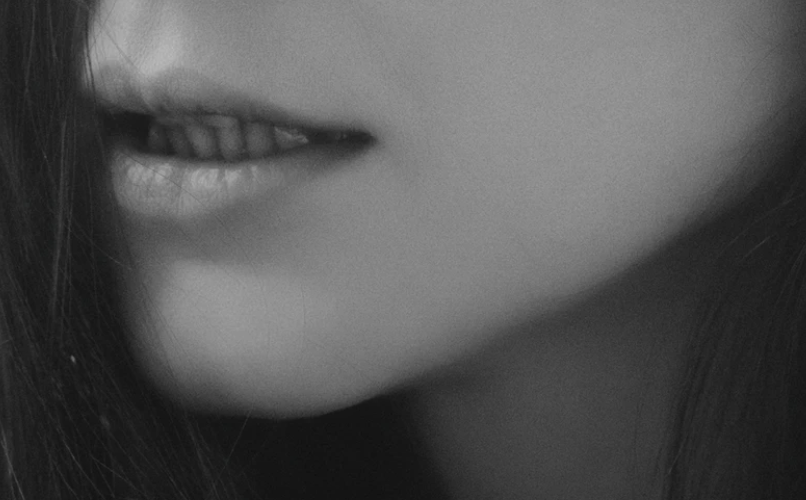 You remind me of somebody that I never met

(a cover of Andre Breton)

As Nadja said, “with the end of my breath,
which is the beginning of yours.”
I felt enraptured with those spaces,
those sudden intervals between breaks
in the words we perpetually speak.
Ne’er spoken to you, but tattooed
on my tongue as if some
hiraeth for a strange desire.
I fell into the present with a bang,
the world else nothing but an elison,
the only sound that of your name.
I fell into this space, forever reading
that which was not there
where I get stuck in your words –
“you remind me of somebody
that I never met.” But words
can’t even come out of my mouth
and fall into this humble verse
because it wouldn’t be as perfect
as this fleeting moment is.

(A cover of Wislawa Szymborska)

I destroy words even as I speak them
My lips disassembling them outright:
Future – the first syllable already
In the past by the time it manifests.
Silence – decimated by a wrecking ball
Of consonants spoken over the teeth.
Nothing – a poor word betraying itself
On my lip’s a priori insistence.

(a cover of Charlie Chaplin)

*There are 574 total words in the intertitles of Chaplin’s magnum opus City Lights.  This homage poem is constructed from those words alone.

Tomorrow,
………..The people will face life,
the sober dawn shall take possession,
a different man
…………………..has a fever and…
tomorrow the birds shall sing

To the people of this city:
our prosperity, like flowers,
………….the fever will burn up.
For the cure,
We will donate our prosperity:

Rent your attention,
rent your face,
your home
your car.

Source & Method: These poems play with the concept of a poem “cover” much as musical artists will cover someone else’s song.  What this means is an idea played with throughout the poems – from a poetic adaptation of Breton’s novel Nadja, an adaptation of a famous Szymborska poem, and a cento-esque poem composed from the intertitles of Charlie Chaplin’s City Lights.

Michael T. Smith is an Assistant Professor of English who teaches both writing and film courses.  He has published over 100 pieces (poetry and prose) in over 50 different journals.  He loves to travel.