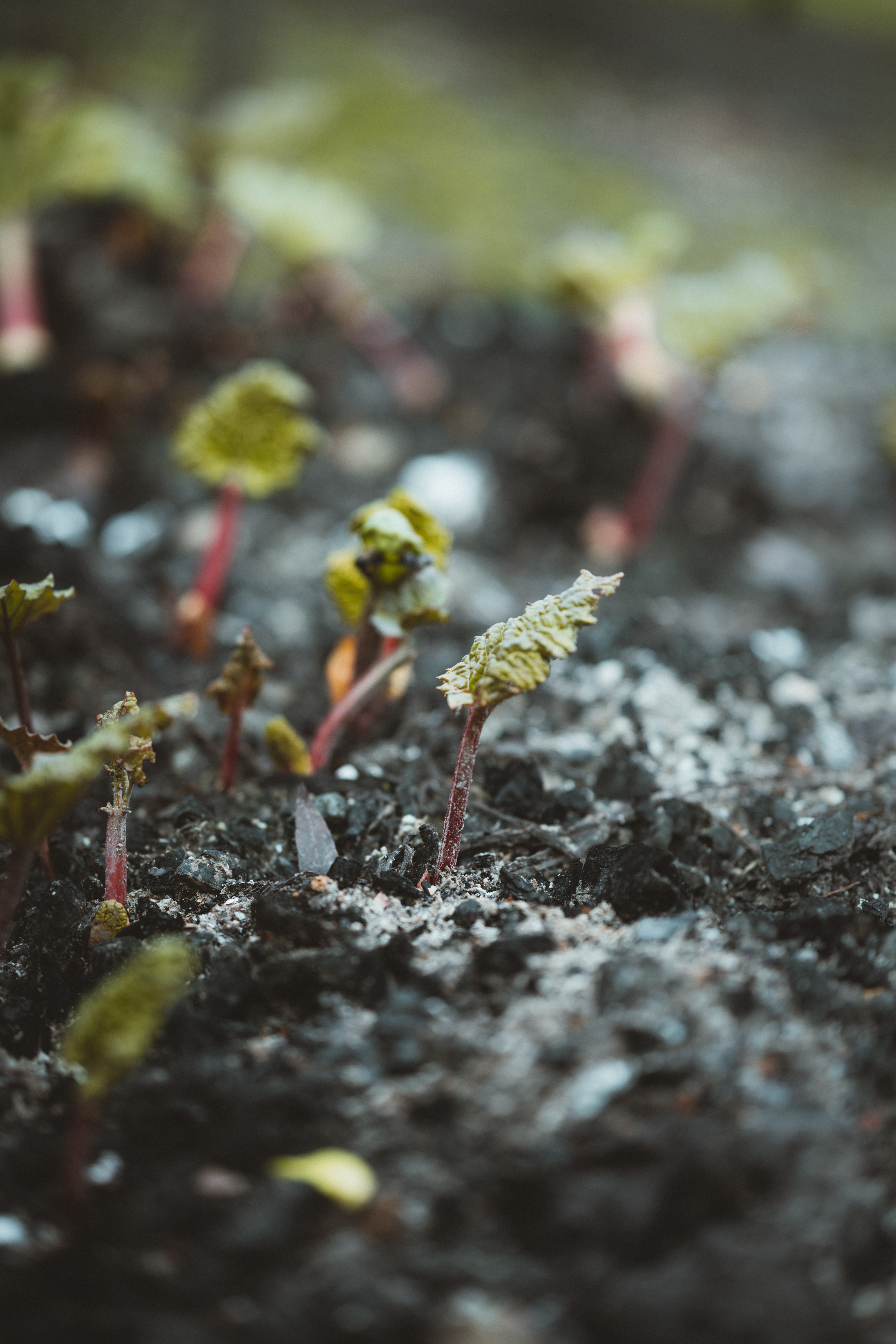 Nothing exists until its moment of absence.
Then, from the highest tower of absence
the passion of events––
the rising moon of eyelashes sparkles
and it’s in words the morning comes flowing,
the sun arriving on a head of steam.

Everything opens up, endless petals, the smell of wild medicine,
the tissue that death was binding around you,
molluscs and verses, slugs and a curl,
the plucked angel’s wing,
powerful soulquakes.

Everything was shooting up from
an undulating, twining root
wriggling out of dense red darkness,
struggling with its mute lament.
Waiting buds in suspended animation
come, breathe close with me.

Alone, you listen to the dark dissolving,
heavy with the rain of all eyes.
Light is close sometimes,
besieged by obstacles
in unorganized sentence fragments
until the wind is the only word
hewn from darkness, forged from light.

What boils in me darkly
is heard no more. Now, silence––
the silence is cold enough to split a rock.
That singular voice has stopped. Silence is complete,
I breathe happiness instead of air.

Jacquelyn Shah, M.A., M.F.A., Ph.D.–English literature, creative writing–poetry. Has published full-length poetry book: What to Do with Red (2018). Specializing, at present, in centos.