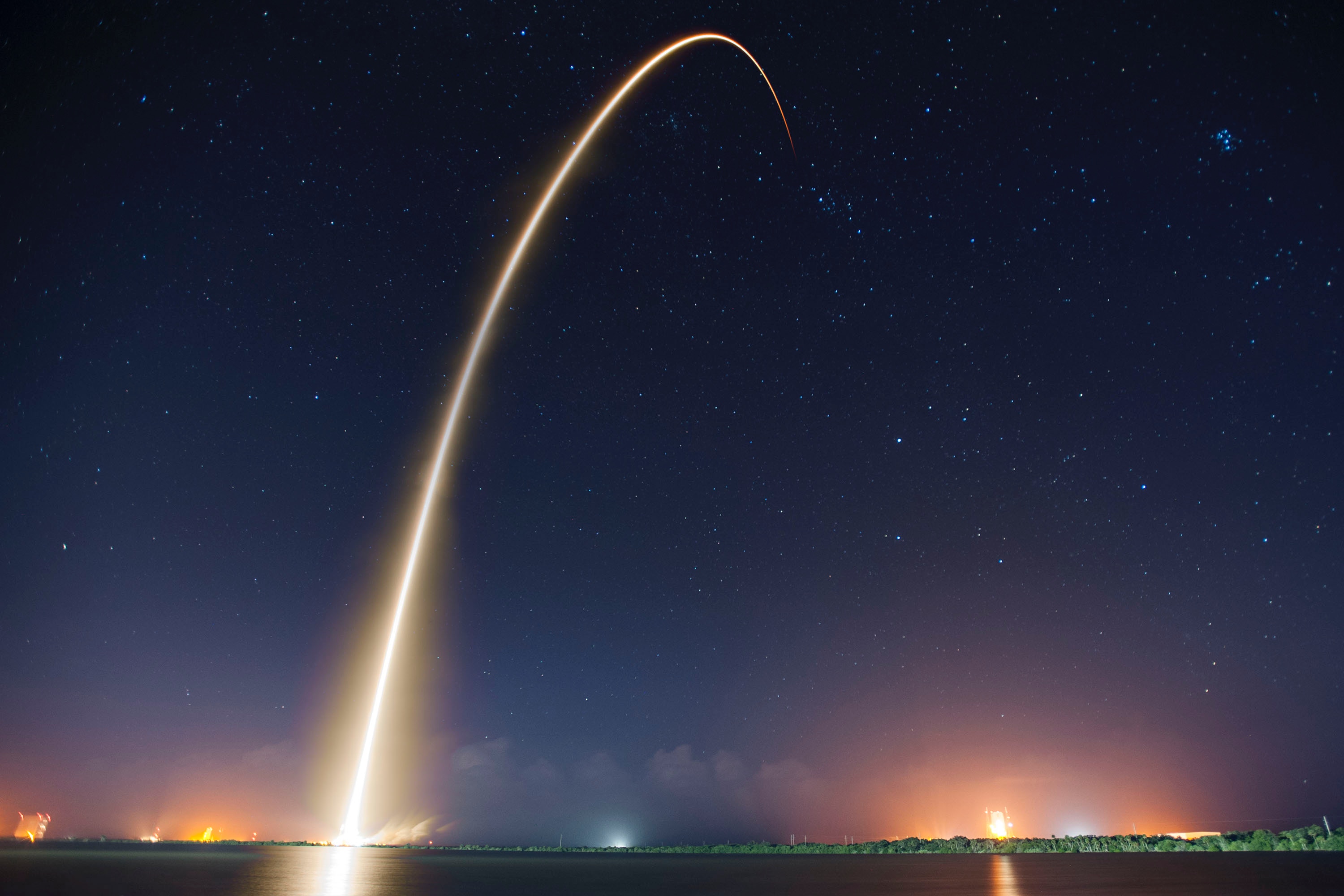 Imagine a house guilty of death,
Taken out of daylight.

Consider the deterioration of the past
And transform, observers,

One-by-one, step-by-step,
Into the aligned predecessors

Who denied the house
Its ideology of the deal

And collapsing partnership
With difficult realities.

Source: Breitbart: “Andrew Brunson Case Proves U.S.-Turkey Alliance Has Been Over for Years” by Caroline Glick (8-19-18)

Send American space
Power ahead
Watch the U.S. dream
Owning the right to
Space itself

Method: Erasures are like unseen, adjacent worlds that exist alongside what is considered “real.” I wrote these poems following the genre’s strict rules (minus additional capitalizing) while funneling my civic preoccupations through conservative media pieces.

Elizabeth Hare is a transition designer and death doula whose poetry has been published in Bone Bouquet. She writes and works outside of Boulder, CO.