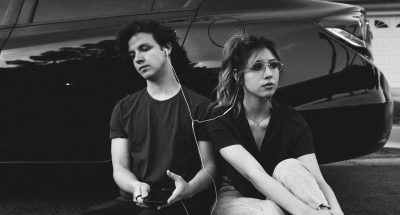 Imagine you’re a girl with ten-mile stilts
And the wind picks up, the fire spreads,
The ground is glistening.
It’s easier to burn than to build.

So live inside your shades of grey.
The ashes just look pretty on your eyes.
Are you aware of the mess you left behind?
It burns like poison in the pill.

There’s no time for a warning.
Throw your soul through every open door—
A game called remembering your name.
You’re just a growing beautiful someone.

Cherie Hunter Day’s poems have appeared in a variety of publications including: Mid-American Review, Mississippi Review, Moon City Review, Quarter After Eight, and Wigleaf. Her most recent collection is for Want (2017) Ornithopter Press.

Photo by Wesley Tingey on Unsplash