Occasionally A Saint, Mostly A Sinner 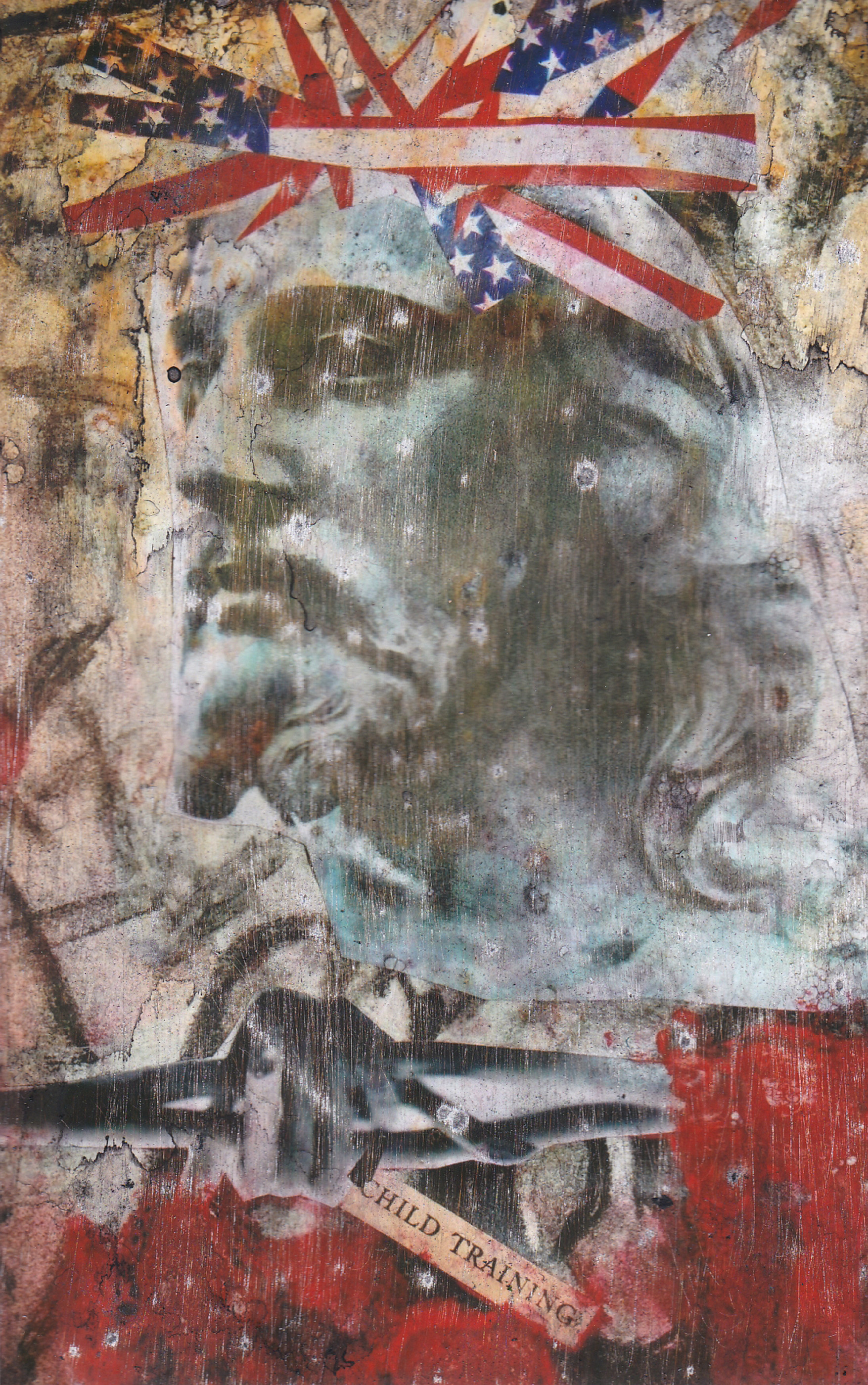 Brett Stout is a 40-year-old artist and writer. He is a high school dropout and former construction worker turned college graduate and paramedic. He creates mostly controversial work usually while breathing toxic paint fumes from a small cramped apartment known as “The Nerd Lab” in Myrtle Beach, South Carolina. His work has appeared in a vast range of diverse media, from international indie zines like Litro Magazine UK to Brown University. He is tired of talking about himself at this point and prefers that his artwork speak for itself.